The LG G3 steals the show here, with better results in each category.

Equipped with a 13-megapixel, 1/3.06'' sensor, the LG G3 has so far managed to impress us with the quality of shots it produces. The optically-stabilized unit also makes use of a novel, auto-focus assisting laser beam that is super quick (under 0.3 seconds), along with a two-tone LED flash. The lens's aperture sits at f/2.4.

The Nexus 5 is no wimp either, but its hardware configuration can't quite compete. It's got an 8-megapixel, 1/3.2'' sensor with f/2.4 lens along with an LED flash. Like the G3 (and the G2 before it), the Nexus 5 also features optical image stabilization.

In terms of the camera software powering both these shooters, we have something of a replay of the interface section – the G3 is, again, more feature-rich, while the Nexus 5 gets the prize for simplicity with its Google Camera app. For example, you can set the G3 to take photos by simply recognizing a spoken keyword (e.g. “Cheese”), and there are special shooting modes like Magic Focus, which allows you to refocus a snap after it's been already taken. On the other hand, the N5 has a more ergonomically-designed UI that is easier to use in landscape, and even offers 360 degree panos with its Photo Spheres. Camera UI of the LG G3 Camera UI of the Google Nexus 5
With the essentials out of the way, let's talk image quality. As can be expected, the G3 features the more capable shooter on the whole, and we're not just talking about the extra resolution here. Indeed, the basics (i.e. exposure) are being controlled intelligently, and the software rarely fumbles. This is not the case with the N5's algorithms, which can sometimes misjudge a scene and churn out stills that are unnaturally dark. The differences go further still, with the G3 offering the slightly more realistic colors overall, despite the yellow tinge it introduces to pretty much every other snap, along with the slight boost in color saturation. That's because the N5, in turn, is prone to rendering some truly saturated colors that don't paint a correct picture of the scene at hand. Its stills are also visibly noisier, and its camera can't quite catch as much detail as the G3's snapper. Indoors, when light isn't as abundant (but still available), the face-off isn't as clear cut. Indeed, though the Nexus 5 is slightly more prone to mistaking the proper exposure needed for a given composition, the LG G3 is not far ahead and sometimes introduces a nasty pink tinge to snaps (e.g. in our studio test samples). Nevertheless, both offer satisfactory color reproduction that is mostly true-to-life. Where the G3 often proves ahead are the lower relative levels of noise it introduces to stills, though this does occasionally come at the expense of sharpness. As for really badly-lit scenes (or ones in complete darkness), this is another set of scenarios the G3 handles a tad better. For one, it's two-tone flash ensures that stills aren't overly cold (as with the Nexus 5), and instead exhibit a warmer, more natural tone.

As for video, this is another area where the G3 has a hand over the N5, and in much the same way. Once again, the Nexus 5 fails to render realistic footage, which instead comes out downright murky. This is not an issue with the G3, which churned out clips that were far closer to what our own eyes were seeing. Lastly, audio recording is another chink in the Nexus 5's armor, as it failed to isolate background noise properly – unlike the G3. 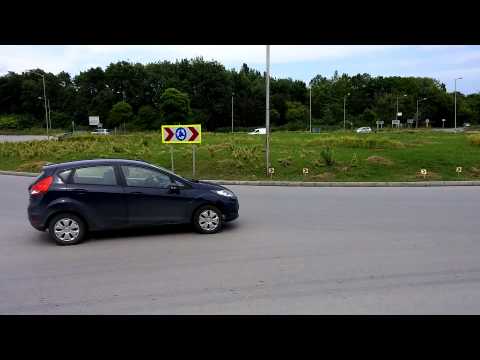 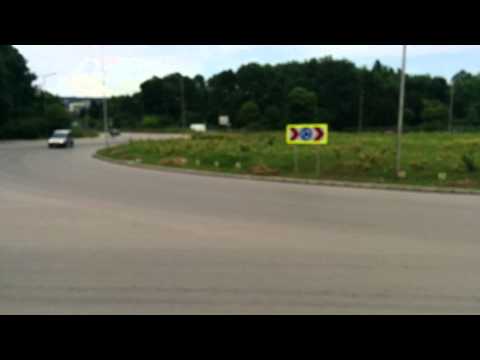 Once again, the detailed, 5.5-inch display of the G3 secures it an easy win against the N5. There's just no beating that kind of pixel-rich real estate.

Thanks to its large and extraordinarily-detailed, 5.5-inch glass, whenever we're talking about multimedia in the sense of image and video viewing, the G3 ranks at the very top of our list. Helpful with that is also the built-in multimedia stack of apps, all of which offer greater-than-average functionality.

So, for example, the default music player has equalizer controls, along with an option to instantly find a song's music video on YouTube, while the video player has support for subtitles, and you can even change clips' aspect ratio and more.

This is not the case with the Nexus 5's software, which has a decidedly no-nonsense approach. It relies on Play Music for all your music listening needs, and though the service is not without its extras, it's far from functional. The same goes for the N5's video player, which is actually accessible only through the Gallery (it's not a separate app). Indeed, beyond navigation controls, there's little else it brings to the table. Multimedia apps of the LG G3 Multimedia apps of the Google Nexus 5
As for audio reproduction, it's a decidedly one-sided affair. In all honesty, the mono speaker on the Nexus 5's bottom is likely the byproduct of a minimal budget, for it's both insufficiently loud, and clarity is just poor. These are especially noticeable issues when the N5 is compared directly with the much louder G3, which also has a much higher audio fidelity.