Image: 1 of 3
There's nothing spectacular about the 5 MP camera of the LG G Pad 8.3, which isn't surprising since this is a tablet, and tablets usually aren't used as primary camera devices. Anyway, there's this lackluster 5 MP shooter with an aperture of f/2.6, as well as a front-facing shooter of just 1.3 MP.

LG's camera interface is very easy to work with. There are still lots of options, but they are all neatly hidden inside easy to access menus. There are many things you can tweak, including brightness, focus mode, image size, ISO, white balance, color effect and so on. You can also take advantage of a bunch of different modes, such as Panorama, Sports, Beauty shot, Continuous shot and more, all of which presenting you with a useful shooting mode in certain scenarios.

Thankfully, the 5 MP camera is good for what it is, though you shouldn't expect wonders from it. Images have realistic and slightly too warm color tones, while there's just enough sharpness to guarantee an appealing overall look for the shots. There isn't that much fine detail when viewing the photos in their actual size, but they are perfect for viewing in smaller, web-friendly resolutions, such as those used by social networks. You can even do nice close-up shots with this camera.

Indoor images come out relatively noise-free, but also quite soft (explaining the lack of noise). Colors are once again a tad too warm, which isn't unpleasant, and overall, in case your expectations for this camera aren't unnecessarily high, you shouldn't be disappointed by the photos it takes. The LG G Pad 8.3 can record 1920 x 1080 video at 30 fps. The footage is mostly fine, with decent image sharpness and fluid motion. It's not 60 fps-fluid, but it's still fine. Thankfully, the frame-rate doesn't drop when the light gets lower. The audio is a bit irritating, due to its excessive sharpness, but it's not too bad. 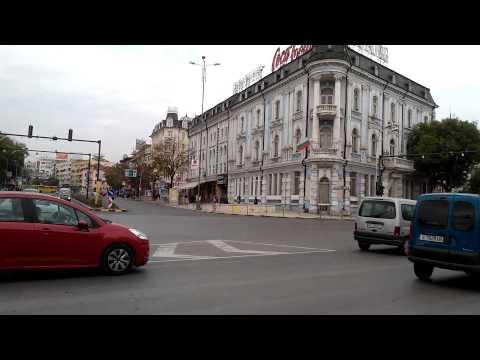 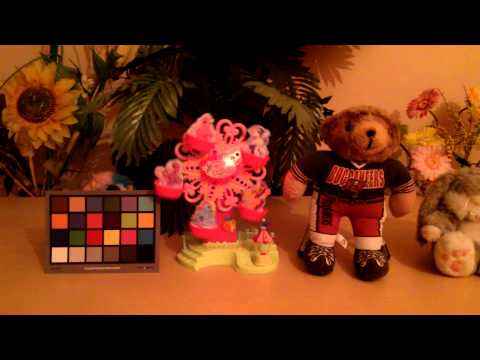 With such a large and good-looking display, watching video and playing games on the LG G Pad 8.3 is a joy. Naturally, its wide screen aspect ratio makes it more suitable for video playback compared to the screen of the iPad mini, which has an aspect ratio of 4:3. Sadly, LG isn't bundling a pair of earphones with the G Pad 8.3, so you'll have to get your own in order to enjoy music and other audio in a decent manner. The music player is quite cool, though, with comfortable ways of content filtering, as well as gigantic album art. The G Pad features stereo speakers on its back side, which produce relatively loud and balanced sound. They are neither too harsh, nor too deep. Music doesn't come out particularly clear though them, but the quality is passable.