Attached with the flagship status, the expectation here is nothing short of superb looking photos from their cameras. Over on the HTC One (M8), it employs the same camera technology as its predecessor – a 4-megapixel ‘ultrapixel’ 1/3” sensor that features an f2.0 aperture lens, dual-LED flash, and a backside illuminated sensor. The fun doesn’t end there, as an unconventional secondary rear camera is also perched nearby, allowing it to measure depth information. Sticking firmly to the bigger is better mentality, the Note 3 packs a sizable 13-megapixel 1/3.06” sensor that’s complemented with an f2.2 aperture lens, BSI, and a single LED flash.

Similar to the look and feel of their customized experiences, the HTC One’s camera UI is cleaner looking. Underneath their layouts, shutterbugs will be pleased to know that they are rich with manual controls to give us complete control in taking our shots. Diving further in, it’s apparent that the Note 3 has a handful more “fun” shooting modes – whereas the HTC One M8, its “fun” is experienced post shot with its various ‘duo effects.’ Camera interface of the HTC One (M8) Camera UI of the Samsung Galaxy Note 3
Let’s be frank people, the HTC One M8 takes some good looking photos – more so with outdoor sunny shots. In fact, if we’re to compare its shots against the Note 3, most people would be hard pressed to realize the differences. Well, that’s unless we decide to crop or zoom our shots. Indeed, the photos produced by these two are more than agreeable to share via social networking, but the poor details capture of the HTC One M8’s camera limits it. Conversely, the Note 3 captures a ton of detail in its shots, which doesn’t lessen its quality if we’re to crop them.

Quite simply, details are arguably the differentiator with these two, seeing that they perform similarly in other areas like color accuracy. Interestingly enough, it’s the HTC One M8 that pulls slightly ahead when it comes to snapping nighttime photos, just because its shots tend to be brighter in overall tone. Whereas details are sometimes lost in the dark and murky samples of the Note 3, they’re more drawn out with the HTC One M8.

After comparing the samples of the two cameras, we’re inclined to lean towards the Note 3 for having the overall better quality. Still, we have to admit that the various ‘duo effects’ of the HTC One M8 has some appealing elements to it – such as being able to select the focus post shot. However, we have to remind everyone that the same effect can be achieved through the aid of other 3rd party apps.

Having a balance between details and nighttime capture, the Note 3 moves ahead of the HTC One M8 in the area of shooting 1080p high definition videos. Sadly for HTC’s new outed phone, its quality isn’t as flattering to the eye, especially when there’s a fair amount of motion blur and digital noise with its low lighting capture. Recording high-definition 1080p videos on the other hand, the differentiator is mainly isolated to their night time production. Needless to say, we like the quality of the two phones with their daytime shots, but the LG G2 falters under low lighting situations with the absurd amount of motion blur evident throughout the video. 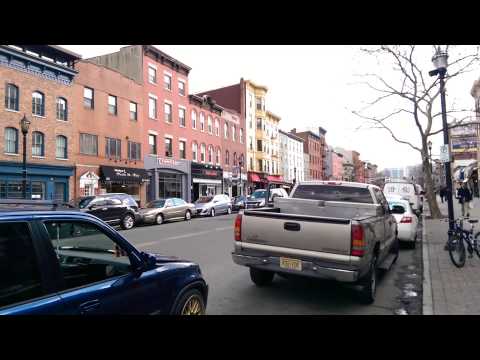 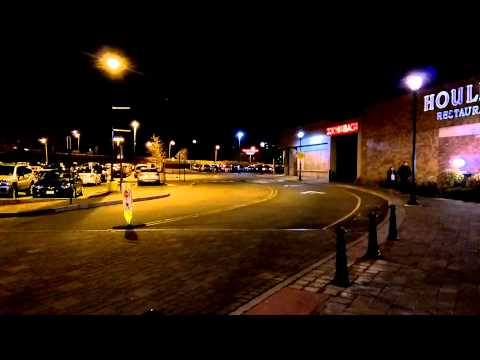 Very few phones emphasize on having an eye catching music player, but they do exist. Case in point the HTC One M8, which manages to have a livelier looking player than the Note 3, thanks in part to the dynamic look of its visualizer, and its ability to display lyrics while a song is played. Of course, we absolutely adore the dual front-firing speakers with HTC BoomSound of the HTC One M8, mainly because it projects sound towards us.

Not only that, but it churns out a whopping 75.2 dB of power. However, we can’t count out the Note 3’s single speaker either, which also has a commanding presence with its slightly better 76 dB punch. Despite the stronger output, the vibrancy and richer tones put out by the HTC One M8’s speaker make it the more ideal device. The Samsung Galaxy Note 3 has two different music players
More than equipped to handle playing back high definition 1080p videos, the two are nearly perfect for the video watching experience. Still, having a larger screen makes for an even more ideal experience – so that’s why we prefer the Note 3 for this. Additionally, the multi-tasking element in play with the Note 3 permits us to continue watching a video while doing something else entirely different on the phone.
View all