The Desire 601 might have a 5 MP, which is more than the One's 4 MP camera, but the sensor's pixels aren't of the "Ultra" size as on the One, so this here's just a basic 5 MP snapper with a relatively wide aperture of f/2.0 and a BSI (backside illuminated) sensor.

Sadly, HTC is yet to change its camera app interface, which works, but isn't particularly comfortable to use. That's so because all of the settings are stuffed inside a small pop-up window on the screen and you usually need to do a lot of scrolling up and down in order to find what you need. Other than that, it's a versatile app, which lets you take advantage of difference scene modes, HDR, anti-shake option and so on and so forth. There is no continuous autofocus, though; instead, you can use the tap-to-focus gesture to change the focus while shooting a video. So, we weren't lying when we said that this is a basic snapper. Photos often come out overly sharp and totally lacking in detail. Colors are, for the most part, realistic, though they do tend to appear just a bit warmer than they should (meaning there's a bit more red). Dynamics aren't very good as well, with some well-lit areas easily ending up overexposed.

Indoors, where there isn't plenty of light, noise starts to be an issue, especially due to the relatively high sharpness of the images. Still, colors manage to remain natural, so the situation isn't all that bad. The LED flash isn't anything to write home about – when you're using it, colors do get strangely altered, but at least... you know, it's there if you happen to need some extra light. 
The HTC Desire 601 is capable of recording 1080p video at a relatively smooth frame rate of about 27 fps. Despite the high resolution, however, the video doesn't really look very good, and is suffering from the same issues as the photos – lack of details, sharpened image and noise.

Having in mind this is a mid-range handset, the camera is passable; however, we feel that HTC should start to equip even its lower-tier phones, like the Desire 601, with something better than this, because the photos and the footage clearly aren't good. 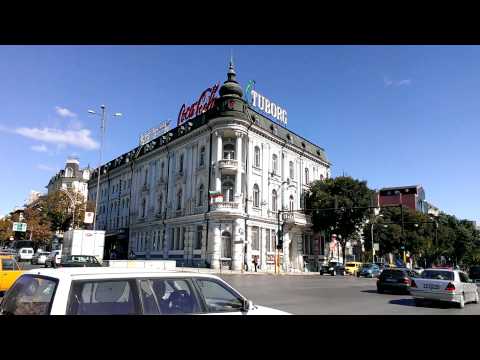 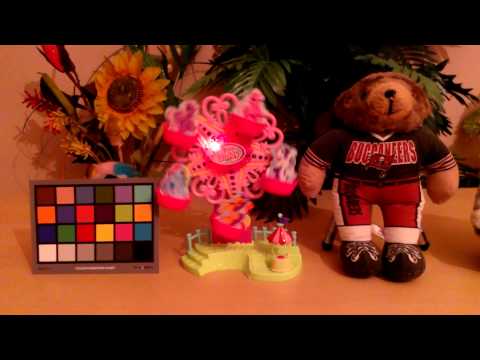 The Desire 601 allows you to enjoy all the multimedia entertainment out there, but there are some tradeoffs. For example, the screen has a very good size of 4.5 inches, but the 540 x 960 resolution means that you won't be able to enjoy YouTube videos in HD, which causes a significant drop in image quality. Thankfully, there are the awesome Boom Sound speakers which make the sound coming from the Desire 601 much more powerful and fuller. The stereo speakers on the Desire 601 don't seem to sound as clear as those on the HTC One, but they are still way better than the typical speakers you'll find on non-HTC phones.

In addition to the standard Android music player, HTC is also shipping its own Music app, which is quite simple and efficient. It will display album art, artist photos and lyrics, but it lack some more advanced functions, so if you want a bit more control over the settings, you might want to find a third-party player of some sort in the Play Store.