By Daniel P.
10
Camera and Multimedia

The 8 MP camera is joined by an LED flash on the back, and we also have a 2.1 MP frontal shooter. These are managed by HTC's Sense camera app, which here doesn't include extra options like HDR shots, Panorama, or color effects. Launching the app and taking the first pic from the lock screen takes about three seconds, which is bearable, but shot-to-shot times are not as instantaneous as it is customary with HTC phones lately.

The pictures exhibit accurate color representation and an amount of detail we'd expect from the 8 MP camera resolution. The scene's exposure and color measurements are correct in most situations, and somewhat underexposed in others, but overall you'd have a helpful little snapper on you with the Desire 501 most of the times you'll need a picture. 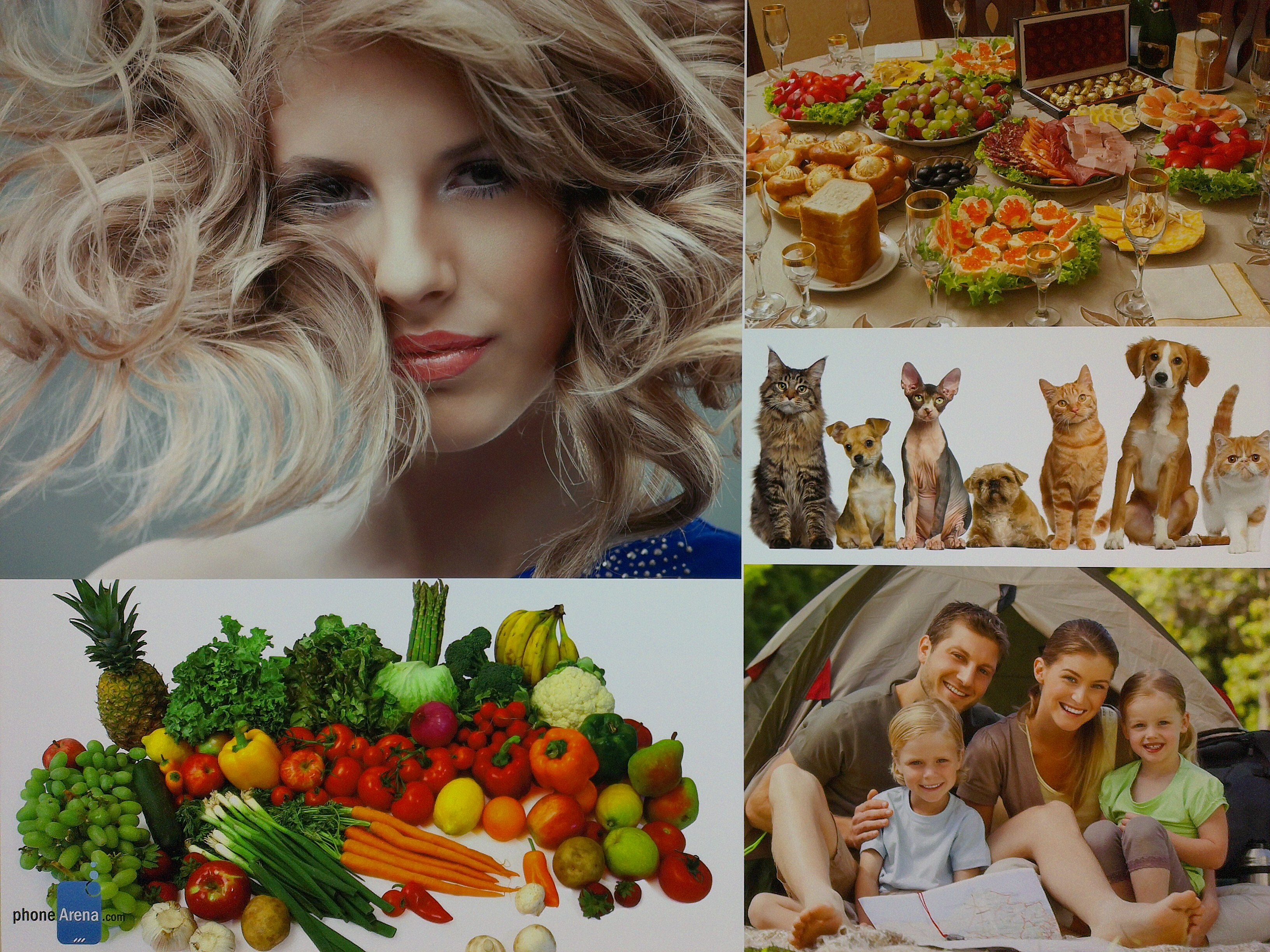 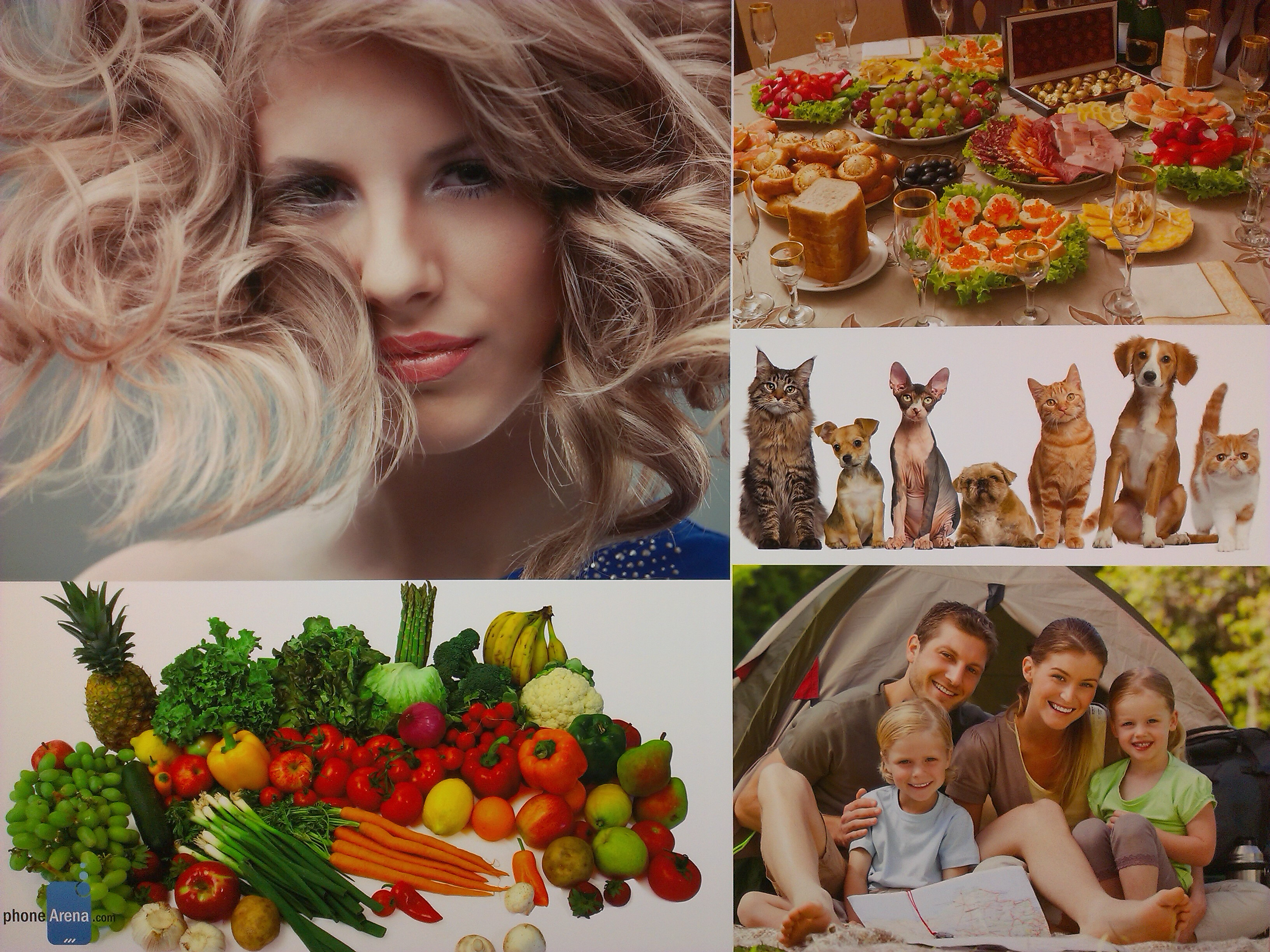 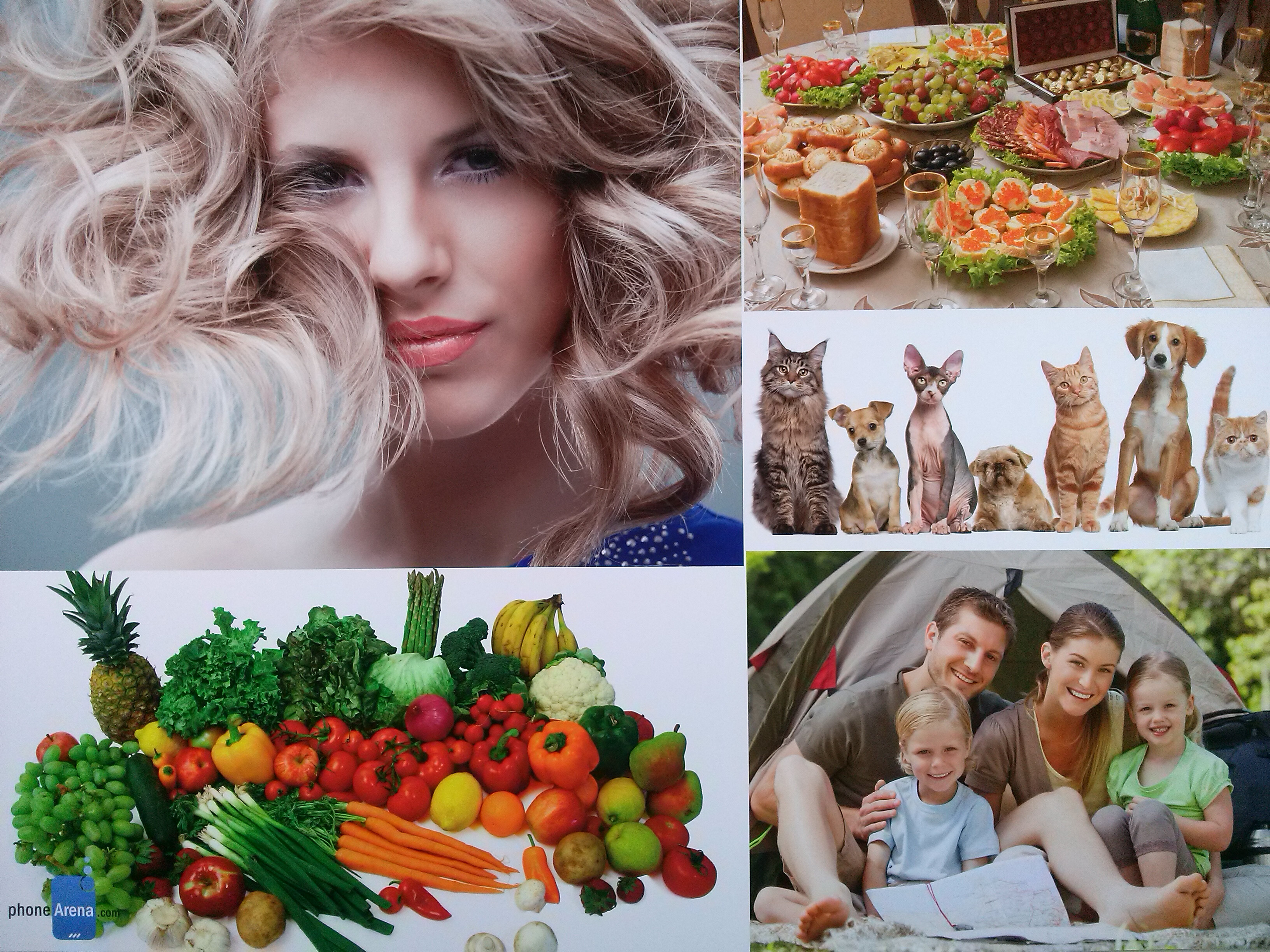 The video capture situation is less impressive than the stills, as the phone records with 720p resolution and 30fps on paper, but when we tried it outdoors, the HD footage was garbled and unusable. We had to switch to lower resolution to record one, hopefully a problem with our unit only. The phone's single mic picked quite a lot of wind noise while filming, too, drowning our narrating voice in the process.

No DivX support in the stock video player, a bunch of editing options in the gallery

Editing capabilities are a staple for the HTC Sense gallery, and the photos can be shared through multiple venues, including directly to your social networks.

Music playback with the stock player is aided by automatic download of album art, artist info and lyrics, where available, and you have SoundHound track recognition functionality built right into the app's interface. The built-in speaker is average – it's okay in terms of sound quality for a cell speaker, but it's strength is not enough to hear it in noisy environments.

The phone plays MPEG-4, Xvid and MKV video files up to 720p resolution with no issues, though the player isn't licensed for DivX video support, so you'd have to resort to the Play Store and install 3rd party apps for that.