Two excellent 12 MP shooters strive for the top – the iPhone 6s takes the exposure and noise rounds, leaving color presentation and video sound to the HTC 10. HTC is going with a 1/2.3”, 12-megapixel sensor with large, 1.55μm pixels and wide, f/1.8 lens. Combined with optical stabilization and laser AF, these parameters suggest great light sensitivity for when you're shooting in the dark. Up front, we're looking at an equally compelling, 5-megapixel selfie camera, also with optical stabilization—a first with front-facing snappers, and a boon for club photos.

You can launch the camera by simply swiping downwards twice—even when the phone is asleep—or by dragging the camera app icon into the middle of the lockscreen. As for the interface, it's more minimalist than ever before – save for the dedicated Pro mode, which gives you manual control over variables such as ISO and shutter speed, it's a really clean execution overall. Camera interface of the HTC 10
The iPhone 6s also has a 12-megapixel shooter, but with a slightly smaller sensor, f/2.2 lens, and no optical image stabilization. The clean, unobtrusive interface also resembles what HTC tried to achieve, but there is no manual mode. The staples, like HDR shots or Panorama, are all here, though. Camera UI of the Apple iPhone 6s
When it comes to quality, the iPhone tends to deliver slightly warmer colors than needed. The HTC also does go to the warm side at times, but not to such an extent. The iPhone often exposes the photos a tad better, with a more balanced and defined approach, plus it allows much less noise in the frame. As far as details go, both phones capture plenty of them, with no definite winner in the area.

In low-light scenarios, the HTC 10's photos exhibit copious amounts of noise, while brighter light sources like lamps or headlights appear a bit blown up. The iPhone goes for a softer, a tad less defined, but much cleaner-looking image with mostly accurate color presentation at dusk or in night shots. In terms of video, both phones can record 4K footage and slow motion one, the works. The handsets manage to capture excellent clips in almost all situations, with a bit too warm colors from the HTC phone, and a tad darker exposure than needed. The HTC 10 also loses focus for a brief second sometimes, and skips a few frames while panning around. It does record much better audio, though – it records stereo sound by default, and you can even do hi-res sound recording in the lossless FLAC format. 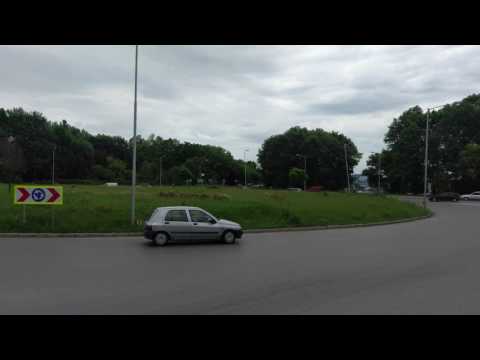 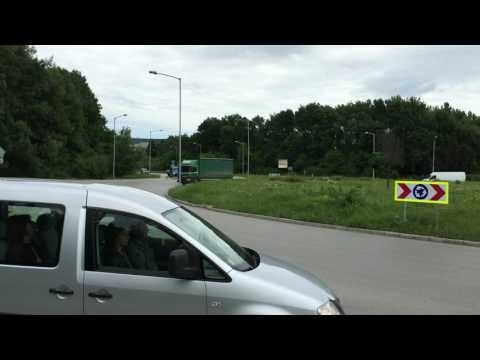 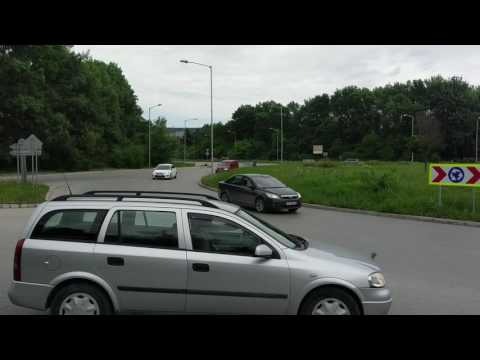 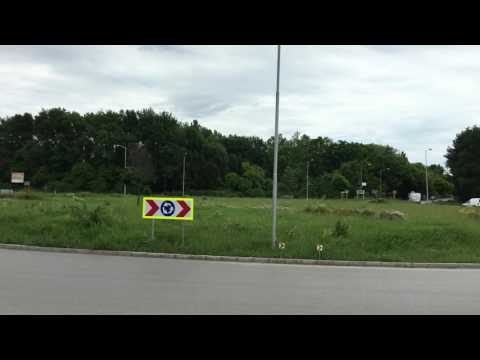 HTC offers the stock Google Photos gallery, which has a bunch of editing features, as well as cloud storage with auto-sync. That same syncing connection sometimes makes the gallery take forever to load if you are on a slower connection, if you have turned it off. Apple's iPhone offers a variety of top-notch editing options, both for pictures and video, which work like a charm.

When it comes to video playback, HTC makes do with the basic Android player, yet it adds the editing powers of Zoe video, which can make a highlight reel of your footage, complete with vintage effects, trimming, and so on. Music players
In audio playback software, it's Apple with the upper hand, as its Music streamer is seamlessly integrated within the iOS interface. As for audio quality – HTC has dropped the front-facing stereo speakers, but instead, we're given dedicated “woofer” and tweeter. The 10's speakers sound pretty good, but not quite as good or clean as that of the iPhone 6s.