It’s a solid effort for the Nexus 6’s 13-megapixel camera, but the Note 4 comes packaged with cooler shooting modes and a superior performance.

Google’s direction with the stock Google Camera app in the Nexus 6 is quite clear, it’s simple and straight to the point. In fact, it only lays claim to a few shooting modes – and no manual controls whatsoever. In contrast, the Galaxy Note 4 takes a totally different approach, since it’s filled to the brim with all the controls and shooting modes to give the user complete control in how a shot is compiled. Camera UI of the Google Nexus 6 The camera interface of the Samsung Galaxy Note 4
Looking on paper, one wouldn’t think there’s a huge disparity between their camera gear, seeing that there is a 13-megapixel camera in the Nexus 6, and a 16-megapixel snapper in the Note 4. As we’ve come to know, numbers have no bearing on the actual outcome. In all fairness, the two smartphones here capture some pretty sharp looking photos, but the Galaxy Note 4 produces better, more favorable results. Specifically, there’s more detail in its shot and it so happens to also cast a neutral exposure – whereas the Nexus 6’s shots have a hint of over-exposure. Under low light, there’s just no comparing the two, as the Note 4 is simply better, as photos are generally brighter in tone, which in turn exposes more detail. Additionally, we’re thrilled to know that UHD 4K video recording is available with both smartphones, but yet again, it’s the Note 4’s quality that impresses us. Details are more than abundant with the two, which makes their digital zooms very useful, however, the Note 4’s composition is slightly more appealing. The Nexus 6 records some sweet videos, too, but it’s more finicky with its continuous auto-focus. 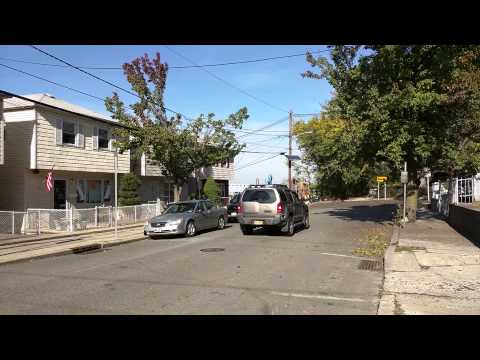 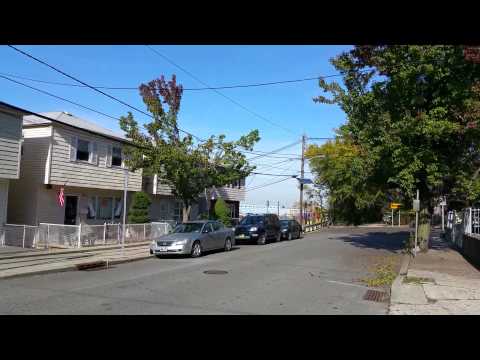 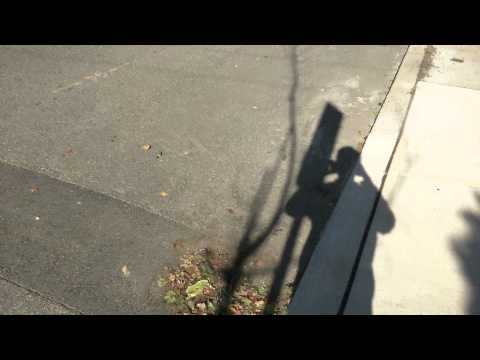 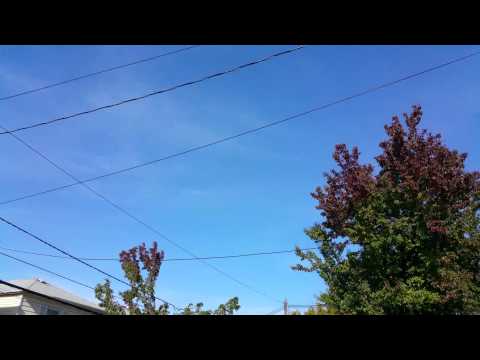 With their big screens, they’re ideal for things like watching videos – albeit, we really appreciate the front-firing dual speakers of the Nexus 6.

Being a Samsung product, the Note 4 complements the usual Google Play Music app with its very own TouchWiz music player – whereas, with the Nexus 6, we’re only presented with the Google Play Music app. Between them, we can’t stress enough about how we appreciate the dual front-firing speakers of the Nexus 6, which emits a potent 75dB of power. However, don’t count out the Galaxy Note 4’s single speaker because its output is louder at an impressive 85 dB – though, it’s a bit thin with its tone. Music players
Watching videos, naturally, is a joy when we’re given phones with humungous displays – they’re just ideal for the occasion. Of course, the Nexus 6 and Galaxy Note 4 cater perfectly with their quad-HD screens, but we find the Note 4’s multi-tasking element to be the sole differentiator. Honestly, it’s a handy tool when we’re itching to do something else.