Equipped with a vastly upgraded 8 MP camera, the Nexus 5 is much more ambitious than its predecessor in this department. Indeed, initial camera samples have confirmed that Google's latest and greatest is capable of shooting some pretty competitive photos, but let's see how it's going to fare in a direct competition against the iPhone 5s' proven 8MP shooter!

Specs-wise, the Nexus 5's camera doesn't really cause too much excitement with its ho-hum sensor size of 1/3.4” and aperture of f/2.4, whereas the iPhone 5s seems a bit better with its 1/3” sensor and f/2.2 aperture. Additionally, there's an additional amber-colored LED complementing the standard LED flash of the iPhone 5s, designed to help the camera retain more natural color tones when shooting in very dark environments. Keeping the feature competition going, the Nexus 5 counters that last attack by utilizing optical image stabilization technology (OIS). Image: 1 of 5
In terms of speed, the iPhone 5s tends to have the faster camera. According to the tests we've made, it can successfully capture a regular picture and be ready for the next one in about 3 seconds from the launch of the camera app, while and HDR photo will take about 3.5 seconds from the start. In comparison, the Nexus 5 can start the camera, focus and save a regular picture in 4.1 seconds, and if the photo is an HDR one, the time needed for this whole cycle will be 5 seconds.

The photos themselves look very similar most of the time. Both handsets capture a good amount of detail and reproduce colors in almost exactly the same way, meaning that they gravitate slightly towards the warmer side, though images seem realistic enough. You really can't find too many differences between the 8MP cameras of the iPhone 5s and the Nexus 5 – they are both very good, although not necessarily as capable as some other top contenders, such as the LG G2, or Sony Xperia Z1.

There's a bit of a tendency for the Nexus 5's camera to slightly overexpose certain shots, while the same images look better when captured by the iPhone 5s, although that's not a huge deal. Meanwhile, looking at some close-up photos, it becomes evident that most of the time the iPhone 5s manages to come up with a more focused shot, thus elevating itself slightly above its opponent.

We tend to prefer the indoor images taken with the Nexus 5 as they usually come out with more natural colors and lower noise levels, while at the same time keeping a comparable level of detail. The iPhone 5s' True Tone flash does a pretty cool job when taking close-up photos in really dark environments, but in most cases the indoor photos of the Nexus 5 look a bit better.

That's not the case with the front-facing cameras, though. The 1.2 MP one of the iPhone 5s seems to take better pictures in pretty much all scenarios we've tested, suggesting that if selfies are your forte, you should stay away from the 1.3 MP FF shooter of the Nexus 5, due to its lacking colors and worse exposure. When it comes to video recording, of course, both can go up to 1920 x 1080 at about 30 fps (frames per second), though the footage recorded with the iPhone 5s tends to have a bit more fluidity to it. Details also seem to be slightly better in the video captured by the 5s, though the difference isn't that big. Judging by the sound in the test samples we've recorded, the Nexus 5's audio capturing is to be preferred due to its higher volume and equal clarity. 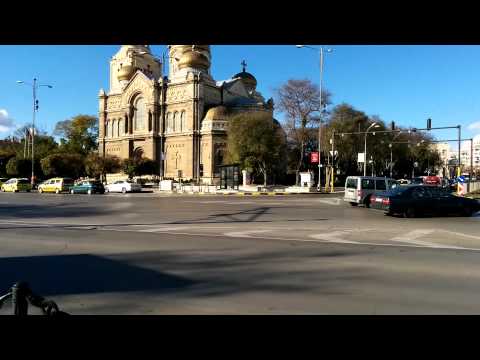 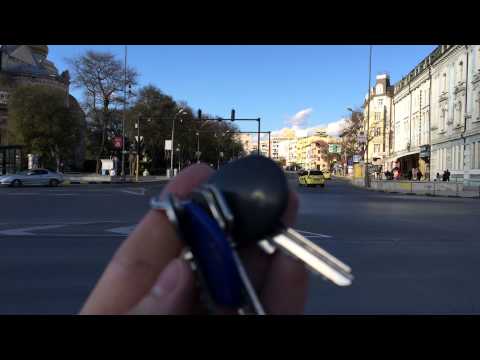 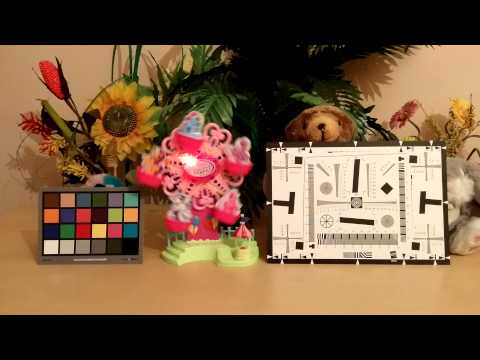 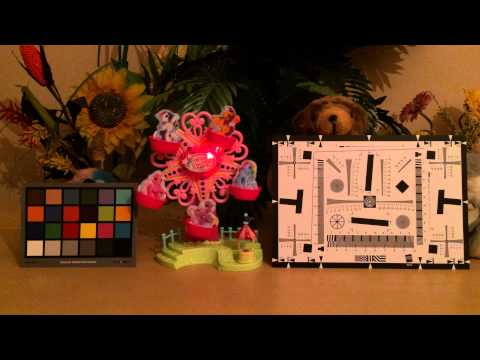 Of course, watching video will be more comfortable with the bigger, 5” display of the Google Nexus 5. True, its colors aren't as good as those of the iPhone 5s, but the larger size is definitely beneficial when it comes to video and gaming.

With the Nexus 5, the experience is more open, as you can simply upload videos and movies in a variety of different formats, and then simply enjoy them on the 5” canvas. In contrast, with the iPhone 5s, everything has to go through Apple's iTunes store, which has almost all the content one can ever need, but still, it's a bit more limiting type of experience for advanced users.

It's very unfortunate that the Nexus 5 doesn't come with a pair of earphones in the box. Because of this, you'll have to either use an old pair, if you have one, or purchase earphones separately, in case you want to listen to music or enjoy high-quality sound in apps or games. Thankfully, the iPhone 5s comes with the high-quality EarPods, which are simply spectacular due to their convenient form-factor and deep sounding.

Comparing loudspeaker performance, the one of the iPhone 5s presents us with a louder, clearer and deeper tones, as the Nexus 5's one leaves a lot to be desired – it's not only weaker and thinner, but also tends to sound a bit distorted at its higher volume settings.

Both the Nexus 5 and iPhone 5s offer music streaming services as part of their software platforms. First, there's Google Play Music All Access on the Nexus 5, which enables you to stream any song at any time (think Spotify), along with some additional goodies like curated Pandora-like radio stations. All of this can be yours at a monthly fee of $10 – same as Spotify's ad-free version, and this is where both differ – All Access lacks a free, ad-supported version at the moment. Meanwhile, iTunes Radio on the iPhone 5s is simply a Pandora alternative that's free with ads, or $25 a year (as part of iTunes Match) with no ads. Music player of the Google Nexus 5