A dual camera affair that fails to deliver Granted, it is possible that some of our criticisms up to this point are not ubiquitous across all the Essential phones delivered to-date. However, the qualms we are expressing about the user experience are nothing compared to the concerns we have with the Essential phone’s cameras.

The Essential phone is equipped with two 13-megapixel cameras, with auto and laser assisted focus. One of those is a monochrome sensor which, by itself, can take black-and-white photos. When color pictures are being taken, the monochrome sensor shares its image data and fuses it with the color data so that the resulting picture is of the best possible quality. That is the intent, anyway.

Indoor pictures, whether in color, or black-and-white, look acceptable given decent lighting conditions. However, zooming in and examining things close-up reveal inconsistent detail at best, and perhaps inconsistent focusing. One of the reasons why cats make ideal subjects for photos (other than being the reason why the internet was invented), is all the detail that can be found (or not) when zooming in on their fur, eyes, ears, or nose. In every instance, the detail seems to be lost to some degree, and the image “fusing” between the two cameras does not display any net-benefit compared to a reliable single-sensor smartphone. Outdoors, in daylight conditions, the cameras fare much better. The performance is a lot more consistent, though color images still appear a bit soft in detail compared to the types of pictures we have grown accustomed to seeing from devices like the HTC U11, the Samsung Galaxy series, the LG G6 and V30, and Apple’s iPhone. The black-and-white outdoor images do a bit better in living up to the sharpness touted with such black-and-white photos.

Low-light images, something that Essential touts as an optimized feature, are merely adequate. Pictures taken after sunset, in the waning moments of dusk, take a seat well behind the imagery captured by banner bearers like the Samsung Galaxy Note 8. Where the Note benefits from a larger f1.7 aperture, and adjusts to a slower shutter speed and lower ISO, the Essential phone with a slightly smaller f1.85 aperture keeps a much faster shutter speed and cranks up the ISO. The result is darker and grainier. Some of fuzziness could be chalked up to the fact there is not any type stabilization, but another culprit is the camera app itself. Essential’s only personal touch in the landscape of stock Android is with the camera interface. While having a camera itself is “essential” in a modern smartphone, the interface barely passes for handling the basics, and performance-wise, it does not even handle the fundamentals all that well.

This is not about the lack of manual controls (there are none). Indeed, had Essential included them in some fashion, they surely would have locked-up and crashed the interface. The camera launches reasonably fast, but the odds of catching that perfect moment at the perfect time are against you. In the transaction of taking a picture, it is the focus that takes the longest, but the inconsistency impedes the camera from immediately taking a picture after you command it to.

In every area where this ultra-simple camera interface should lend itself to being fast, it does the exact opposite. Want to switch quickly between color and monochrome? Good luck. Sometimes it only takes a second, sometimes it chokes on itself and crashes. Want to take a couple rapid-fire pictures in succession? No way, Jose. The fastest we could get this thing to take one picture after another was about 2 seconds. Want the app to save your setting of HDR mode for all your pictures? Can’t do it. Are you observing some beautiful scenery that would be perfect for a panorama shot? Not today. How about setting a lower resolution to save storage space or share faster on social media? Negative, Ghostrider. Such a pity, the Essential phone seems to have the tools to grab some excellent photos; but it needs a lot more work. Simple controls are fine, but “simple” also needs to operate smoothly – smooth equals fast, and right now, the Essential’s cameras are neither. All that said, we think using a monochrome sensor instead of a wide-angle lens for the secondary camera, while not for everyone, is a nice touch – some photos simply look great in black-and-white.

The 8-megapixel front facing camera is, fortunately, a much smoother operator, able to take pictures quickly and has facial tracking. However, if you like to take selfies a lot, the interface will not remember, and you will have to select the front camera every time you launch the app.

You may have seen some observations elsewhere in the tech-blogosphere about pre-retail units receiving several updates, apparently aimed at addressing camera performance issues. Our Essential phone received one update before we could even finish setting it up, but that has been it thus far. It is a certainty that some of these gripes could be addressed through software updates, but it might best be fixed through a forklift replacement with an interface that is just a little more comprehensive. Either way, given the Essential phone’s price point, the camera performance is not acceptable.

Video with the Essential phone is comparatively very good. Again, simplicity rules the roost, and lack of image stabilization means you need to keep a steady hand, but the videos look fine. The re-focusing on objects at varying distances is decently quick and playback does not yield any stutters we could see. The interface makes it easy to switch between 4K (captured at 30fps), or HD (captured at 30 or 60fps). 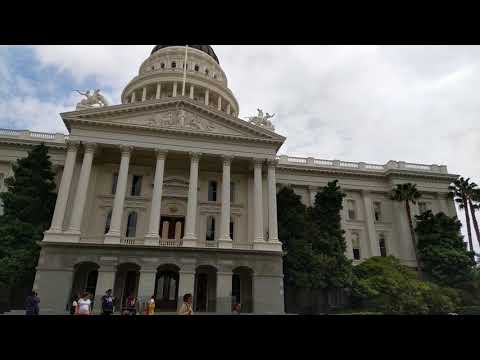 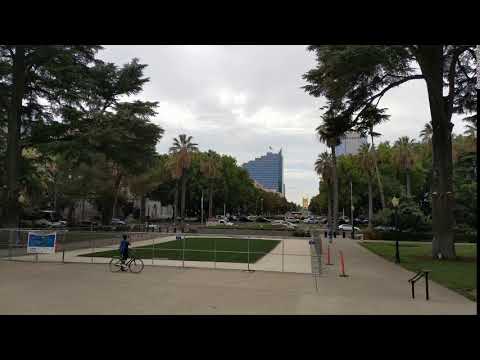 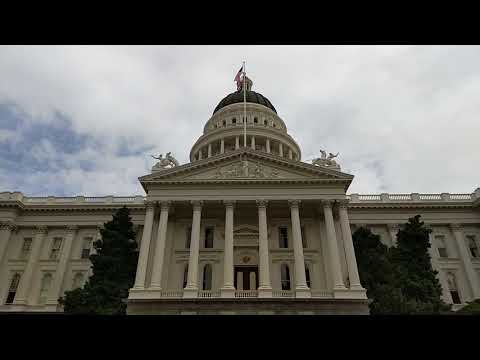 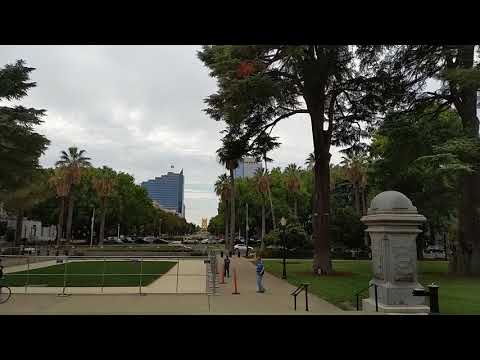 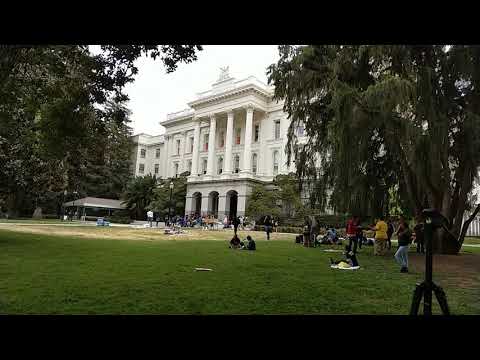 Excellent, with a loud-enough speaker

The Essential phone does well as a media consumption device. The size of the phone and the screen-to-body ratio do not yield a lot of space for anything other than a bottom firing speaker. Thankfully, the single speaker gets plenty loud. There are limits to the fidelity of the sound it pumps out, but there is no distortion.

While the LCD display does not deliver the saturation of color that AMOLED panels present, the Essential phone has no problem being a competent media consumption device. The squared, compact form factor makes holding the Essential phone easy while enjoying content on a large display.