If there's one thing that the LG G3 can't do as well as we wish it could, taking 1080p videos would be it. They are smooth enough and stabilized well by the camera's optical stabilization system, but details aren't as plentiful as they are with the Samsung Galaxy S5 or the Galaxy Note 3, for example. Also, the contrast in videos by the G3 is increased a bit too much. Shooting videos with the G3 at night produces decent results, but some motion blur is apparent. Sound in videos from the LG G3 is mostly loud, but some digital distortion can be heard.

Videos produced by the Samsung Galaxy S5 and the Galaxy Note 3 are noticeably more detailed than the G3's, yet the lack of optical image stabilization is easy to notice. There's digital stabilization, which can be enabled from the settings menu and it works just fine. Sound in their videos is loud and of good quality.

The iPhone 5s, as always, shoots great videos, and the software image stabilization works like a charm. Even at night, Apple's smartphone shoots really fluid and clear footage. The only thing we'd complain about is sound fidelity. For some reason, the 5s records sound of low volume and quality in its videos.

The Sony Xperia Z2 performs well, but we expected to see more. Colors are neutral, footage is smooth, but details aren't as sharp and pronounced like they are in S5's or 5s's videos. Moreover, the software image stabilization does keep the frame very steady, but at the same time, it adds traces of pixelated artifacts around moving objects. Traces of motion blur are seen in the phone's night videos. As for its audio quality, the Z2 captures loud and clear sound in its videos, with a noticeable presence of low-frequency tones.

Good results can be expected from the HTC One (M8) as well. Its videos are smooth and detailed, with neutral colors, quick auto-focus, and excellent sound quality. Night photos are also pleasant to look at, although there's some motion blur noticeable in very low-light scenes.

As for the LG G2, its daytime videos look great, especially when captured at 60fps. The built-in optical stabilization keeps the footage very steady. In low light, however, the G2 can be very unreliable. Even at 30 frames per second, its videos may suffer from heavy motion blur. Sound quality is average. Audio is loud, but heavily digitized. 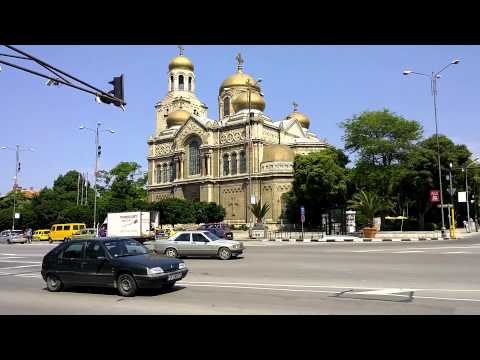 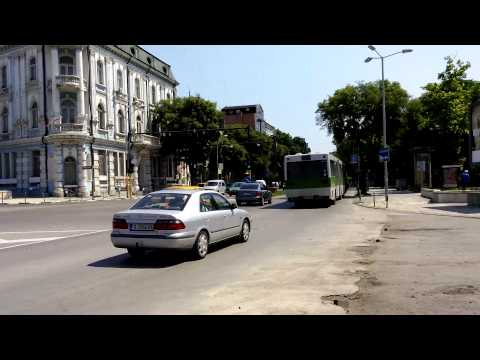 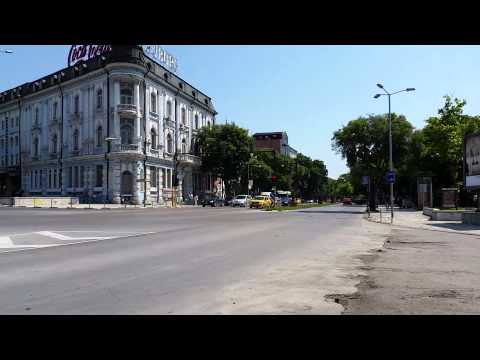 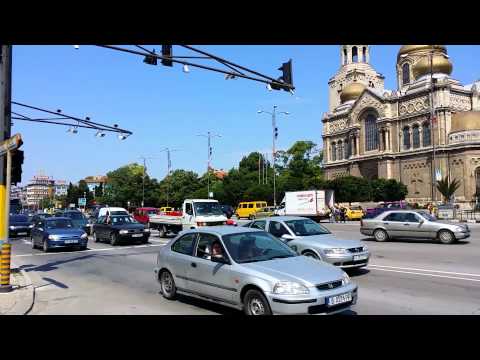 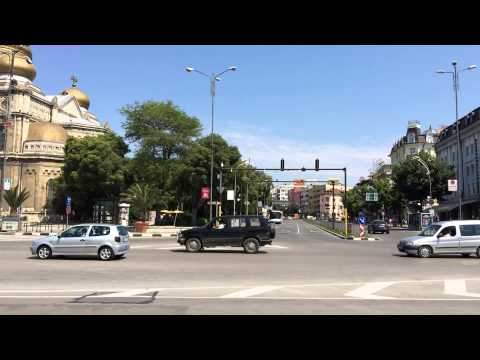