The new 8-megapixel iSight camera continues to take some spectacular looking photos, but the most noticeable improvement is with its low-lighting performance. This time, it’s less noisy and has a higher emphasis on sharpness.

For as long as we can remember, the iPhone has always been a strong performer when it comes to snapping photos. Unlike the other handful of flagships announced or released recently, which keep getting armed with bigger count cameras, the iPhone 6 matches its predecessor by packing along an 8-megapixel iSight camera in its rear – complemented by its five-element f/2.2 aperture lens, true-tone dual-LED flash, 1080p video recording, and a neat 240 FPS slow motion capture at 720p.

Naturally, we’re not too concerned that it’s not trying to win the megapixel race, like how many of its rivals feature 13-megapixel and up sensors. However, what’s strange this time around, whereas it wasn’t an issue with prior iPhones, is the slight protrusion of the lens from the rear. It’s not flush, so the phone is uneven when it’s laid down on its back. At the same time, since the lens juts out, a small portion of it does indeed come in contact with the surface.

Generally speaking, most people won’t realize it, but the iPhone 6’s iSight camera sees a subtle improvement in its responsiveness. Armed with a new sensor with Apple’s fancy termed “Focus Pixels” phase detection system, the phone is able to seamlessly and instantly focus on something faster than before – so that translates into snapping photos in a heartbeat, and without the worry of images coming out blurry. Image: 1 of 10
As for the camera interface itself, it has a familiar interface with a few new options, among which is the self-timer. When it is enabled, a delay of 3 or 10 seconds is set before the camera takes a burst of photos. Speaking of which, the camera automatically starts shooting in burst mode when its shutter is held down. Another improvement in the new Camera app is the added manual control over the image's focus and exposure. Holding down a finger on an area of the frame will lock the focus and exposure at that point. If needed, the exposure can be adjusted with the help of a slider that appears. The manual controls are designed in a way that makes them really easy to use even by non-experienced photographers.

When it comes to video recording, Apple has added Time-Lapse mode to its Camera app. While nothing new to see on a smartphone, this feature is used for shooting videos that "condense" a long period of time into a much shorter video.

Always the one to please and impress, the iPhone 6’s new iSight camera continues the long tradition of capturing amazing photos filled with detail, vibrancy, and life. To anyone, the snapshots it captures are more than ideal for basic 6” x 4” printouts – while also giving us a little bit of elbowroom with the option to crop them later. Exposure is handled well when the phone is left to automatically detect the best option for us, but the added convenience of being able to adjust it thanks to iOS 8 is another pleasant addition. Colors, too, are rich and well-represented throughout the range – resulting in compositions that are stunning. Frankly, its performance under conditions where lighting is ample doesn’t differ a whole lot with last year’s camera, but we find it superior in another area.

Low light performance is pretty spot-on as well! Again, the option to manually adjust the exposure becomes an effective tool in brightening up shots that otherwise would appear under-exposed. Thankfully, the iPhone 6’s sensor is able to absorb enough light to produce images that still boast a fair amount of detail – while noise is kept to a dim in most situations. In fact, when comparing its shots directly to the iPhone 5s, it’s apparent that there’s less noise with the shots from the iPhone 6. Better yet, it even manages to deliver a higher degree of sharpness under low light.

In combating things, its true-tone dual-LED flash helps to compensate things by casting a potent mixture of lighting to our shots. Yes, it gets the job done, but it usually casts a warmer tone to our shots. Overall, the iPhone 6 won’t disappoint shutterbugs with its quick focus, stunning compositions, and general great all-around performance. Arguably the best at taking panoramic shots, the iPhone 6’s Pano mode now enables us to capture higher-resolution panoramics that top out at a whopping 43-megapixels. The process, of course, is pretty intuitive, but just be careful to monitor how many you capture, since they occupy a huge amount of storage.
If its high-quality still image quality isn’t enough, you’ll be glad to know that the iPhone 6 also records some snazzy looking 1080p videos. Boasting crisp details, moderate exposure adjustment, minimal artifacting elements, and robust audio recording, it has all of the ingredients to make capturing the moments even more special. Trust us, you won’t skip a beat with this one. One of the more alluring properties this time around is that it now offers continuous auto-focus – instead of touch to focus previously. Not only is it quick to adapt, but the transition is seamless when focusing in and out of something. Finally, we also notice an improvement to its audio recording, which sounds more robust. For those looking for 4K ultra high-resolution video recording, we'll disappoint you that the iPhone 6 doesn't offer it, unlike most of its rivals.

Last year brought on the introduction of 120 FPS slow-motion capture at 720p, but the iPhone 6’s upgraded hardware now permits it to capture those same 720p videos at an astonishing 240 FPS. We all were impressed with the 120 FPS capture, but this totally takes it to a new level. Increasing the frame rate allows fast-movements to be slowed down tremendously – to the point where every motion has an artistic grace to it. 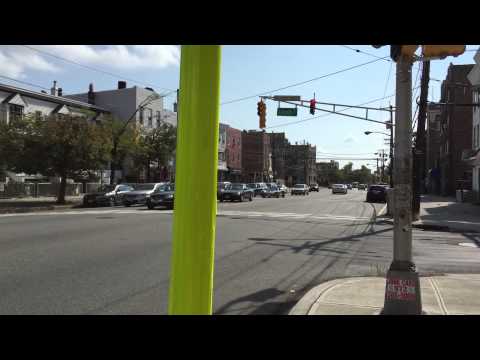 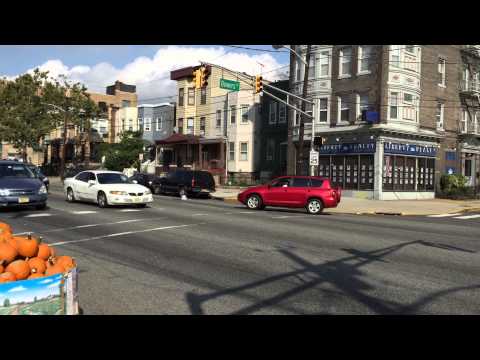 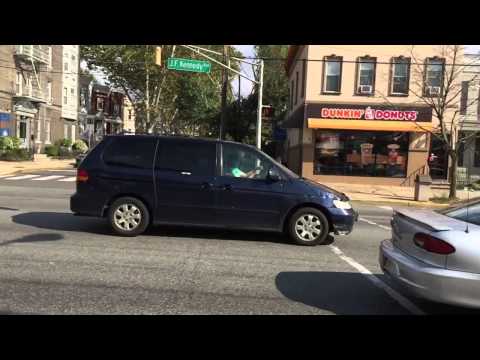 With its bigger & sharper display, powerful speaker, and snappy performance, the iPhone 6 enthralls when it comes to consuming multimedia content. Image: 1 of 16
With iOS 7, photos could be edited straight in the Photos application, but the editing options available weren't many. Yet now, iOS 8 allows us to fine-tune an image's light and color. Modifying any of the two parameters actually changes a number of values simultaneously for a more pronounced effect. For example, making a photo lighter boosts its brightness and contrast while reducing the exposure and highlights. We know this may seem complicated, but it is not. In fact, Apple has made its image editing features in iOS 8 so easy that anyone can do it. The instant previews show what a photo will look before it is even modified, which is neat. Also, we're glad to see that photos can now be rotated freely. The auto-enhance, red-eye removal, and filter tools from before are present.

The music player remains unchanged from last year’s offering with iOS 7, so the visuals and functions are identical. Even though it continues to be integrated with iTunes Radio, we’re still required to go into the phone’s settings menu to adjust its equalizer setting. Now, it would be more useful and logical, to have it accessible directly from within the music player – as opposed to exiting out from it and then proceeding to go into the settings menu.

Churning out music through its single speaker, which is perched along the bottom right corner of the phone, it emits the same lovable, easy-to-listen output as before. Topping out at 74.5 dB, a close mark to the HTC One M8’s tally of 75.2 dB, it’s undoubtedly strong and vibrant – with barely any evidence of crackling or strain at the loudest volume.

Previously, the iPhone’s 4-inch screen was never a likely candidate for watching videos with friends nearby – that’s because its size was good for one person, but not for multiple. Well, now that the iPhone 6 has a larger display, the video watching experience only gets better. Naturally, videos play smoothly without any traces of hesitation or choppiness with playback. The best part, however, is just the added real-estate to make it more ideal for the experience.