Apple iPhone 5s vs HTC One

Do you like having manual controls and a wealth of shooting modes at your disposal? Well then, if you do, then you’re going to like what the HTC One has to offer with its camera app – whereas with the iPhone 5s, it’s slim on the features and more concerned about just taking photos easy. Camera UI of the HTC One
And now comes the time to dissect their respective cameras! The suspense, it’s killer for some, but there’s a clear victor here in this particular department. Technically, some people will have a difficult time judging the quality when they’re transferred to 4” x 6” printouts, but when we preview them on a computer, it’s clear that the iPhone 5s’ camera is superior. As a whole, its shots deliver a lot more fine details – allowing us to crop images without much degradation to quality.

Furthermore, the low lighting performance of the iPhone 5s is excellent too, as it’s able to maintain a good balance between details and exposure. As for the HTC One’s Ultrapixel camera, its low lighting shots appear a tad bit over-exposed, which doesn’t help when details are a few notches softer in tone than its rival. Checking out their 1080p video recording quality, we’ll mention that the two are able to capture some pleasing visuals when lighting is ample, but again we’re astounded by the iPhone 5s’ superior low lighting quality. For starters, the iPhone 5s maintains a smooth recording speed of 29 frames per second – whereas the HTC One dips to a choppy 18 frames per second rate. 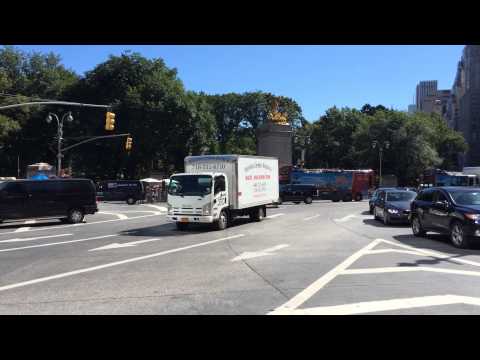 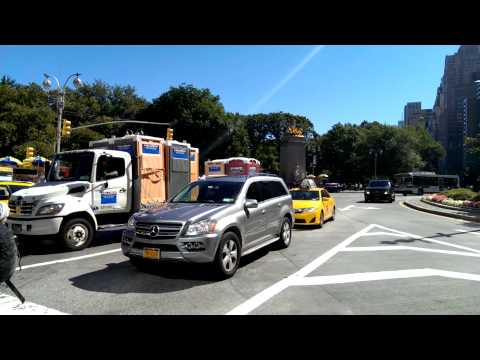 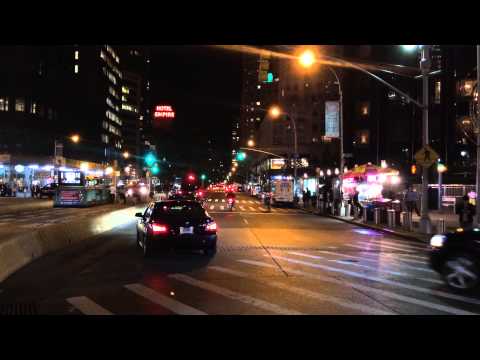 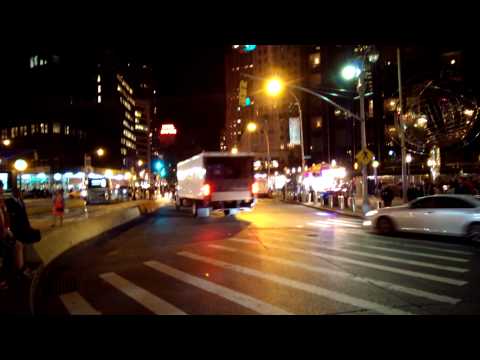 On the surface, the two handsets feature very similar looking music players, but the Sense music player draws us in more because of its cool visualizer and the option of having lyrics show up as songs are played. Thanks in part to its dual front-firing speakers with HTC BoomSound, audio quality is more potent and punchy with the HTC One. Music player of the HTC One
High definition videos pose no problems for either device, but seeing that the HTC One has a larger and higher resolution display than the iPhone 5s, it’s simply more ideal for us to use it for watching lengthy movies.

What about speaker sounds... How can you ignore that impressive feature John? HTC One has the best sounding speakers on any smart phone and that is a huge plus that shouldn't have been ignored

HTC has murdered iphone at the speaker. that is no question. althought both phones are great. I'd say HTC FTW!!!!!

"How can you ignore that impressive feature, John?" Because he can (and does). I have stopped reading John's comparo articles.

Hmmm.... "Thanks in part to its dual front-firing speakers with HTC BoomSound, audio quality is more potent and punchy with the HTC One."

John, yes you mention it but you don't make a comparison, this is a comparison review...is it not?

HTC One for sure!

HTC One for all except camera.

not bad for HTC,but i gotta say iphone produce great pics HTC has the boom..

Pic #34: Did you suddenly get Parkinson's while shooting with the HTC One, because there is no way in heck you can take a pic as blurry as that with an OIS camera unless you purposely try.

And why is he shooting in 4:3 if the One has a 16:9 sensor? BIased camera comparison!

To me the One is a little better looking from the front, the 5S from the back. One has a cooler interface, but really they all do the same core stuff now.

"To me the One is a little better looking from the front, the 5S from the back. One has a cooler interface..." Agree. "...but really they all do the same core stuff now." Not true! HTC One does more than iPhone 5S.

about the battery time, gsmarena which tested them both, disagrees with you ;)

I'll pick the HTC ONE over the iPhone 5Same any day. Nothing is new to i5S except few upgrades and it doesn't worth its Price, iPhone 6 might be the real deal for Apple.

HTC One kicks the crap out of the iphone. Hands down.

I like both device it terms of beauty and build quality..i really like premium looking phones..i just dont like the screen size of the iphone..on htc one i will say htc should improved the camera..they're on the right track on putting the ultrapixel in their camera but the 4mp is not enough to get more details on picture..in terms of smoothness, i can say htc did a good job on htc one and they got the same smoothness as iphone..htc one really change my android experience.

Why read reviews, comparsions about iPhones and John V?! He's an Apple fan-boy! Not interesting to read and stuff.

Correct me if im wrong.. From picture 43 to 54 is the picture of htc one crafted? Because as far as ive know..the camera of htc one have bigger field of view than any phone...and i cant believe that picture 34 is htc's best shot on that scene..i know that because i have htc one..it is not a perfect camera phone but it is not that worst...funny thing is pa choose that picture to include in blind camera comparison.lol

I'm no photography expert but it seems that HTC was set up to fail. Shots look like they are doctored by taking from a further distance and cropping zoomed images to match iPhone renders.

I can't believe they deleted my comment. Very bad. Seems we can't even criticise freely. Huh. Whatever. Can't care less. Guys, want some help. I'm currently using MMX A90s with Android Ice-Cream Sandwich. From last few weeks, from the very first moment the battery level on my phone drops to 15 %, a strange notification which goes as ' All tasks were killed due to low level of battery ' has started appearing every 5 seconds at bottom of the screen. First i thought it's part of the battery optimizer app i had installed but it's not. Please help guys. It's really really really annoying. What can be done except the reset factory default thing? Sorry for the english guys. Not very good at it. I hope you have got the point though lol.

Maybe u should buy the new Iphone 5S. All problems will be gone. Lol...

"So which one should you pick up? Well, if you’re looking to save some money, the HTC One is undoubtedly the device you should look at (...) On the flip side, the iPhone 5s continues the legacy" I'm fed up with PA's reviews that compare lemons with cheese and end with "if your favourite color is yellow, get the lemon ; but if you like cows, take the cheese" I cannot imagine anyone hesitating between both phones, since they have no common point. They clearly do not aim the same public, and if one is hesitating between both I doubt that only money would drive to One or "snappy perf" to 5s... Pros and cons of each phone are already in individual phone reviews !! PA's readers want a winner at the end of those Vs battles ; but to get a winner we need comparable devices, which is not the case here.

It's funny how you compare screens and post pictures with the two phones, next to each other with totally different images on the screen. I bet the brightness setting isn't set on max on both also. And from your reviews it seems that brightness is the only one and only factor for how good the screen is. So... ppi - no, size - no, resolution - no, contrast - no (Anand measured a higher contrast on HTC One than on the iPhone 5s - iPhones black levels are very bad). I just stopped reading the article, after the display section. Now you'r just embarrassing your self, iPhoneArena. Anyway, I know you don't care about users opinions.

Being a long-time Apple fanboy (or girl), they never mention exactly what's in the box ! you could get a box without the earphones or without the charger easily: awardeal.com/iPhone_5s_ebay_review.html

Seriously how do you say that iphone camera is better while Most of the day photos HTC ruled them Specially the The sphere photos 13 & 14 is a real iphone breaker .. while obviously Night photos are way brighter in the htc Watch the Backgrounds and the buildings behind the fountains.