Needless to say, the visual changes and new features put forth with iOS 7 are all refreshing, but unfortunately, we don’t see a whole lot of it in the camera app. Running the app, it becomes apparent from the onset that it doesn’t have a whole lot of manual controls or shooting modes. The ones it boasts include the usual photo & videos modes, with a square shot one, and the ability to shoot HDR photos. We can lament about its slim offerings, but at the same time, it emphasizes on having a simple experience in snapping something.

Last year’s iPad mini proved that it was a capable snapper. So how does this one fare? Actually, it pretty much follows the same formula from before, since it’s armed with the same 5-megapixel snapper. Therefore, the results are pretty good for a tablet – albeit, it doesn’t rival the elites in the smartphone space. As long as there’s a sufficient amount of lighting, its camera composes photos that feature sharp details, natural colors, and proper exposure. Depending on the angle of our shot, we sometimes find a saturated tone with its color reproduction. Under low lighting situations, images become super soft in tone due to the amount of noise that inundates the shot. Colors at the same time become blander too. All told, images captured in this particular situation have a diminished quality.

Its 1080p video recording quality is pretty good looking as well, seeing that it has a fine balance thanks to its rich details, minimal artifacting, gradual exposure adjustment, and clear audio recording. With the latter, however, our fingers can sometimes inadvertently cover up its mic, which causes voices to have a distorted tone. Unfortunately, its low lighting performance leave a sour taste, since it’s just so noisy looking from head-to-toe. Despite that, it’s a pretty good performer that should appease most people. 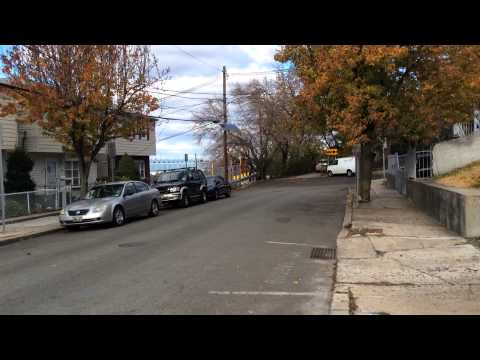 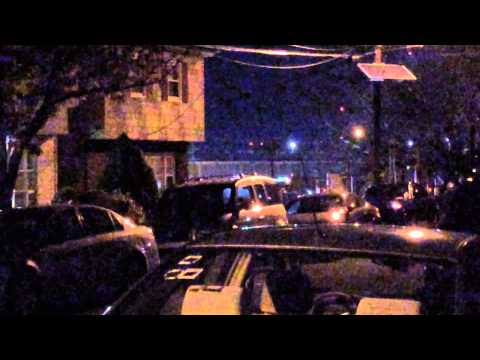 Image: 1 of 5
The Photo app of the iPad mini with Retina Display follows the same functionality and presentation found with its sibling in the iOS 7 Photo app for the iPhone, so it’s essentially optimized to make use of the larger real estate. Now, there’s better organization with the photos we snap, since it breaks it down by date and location. The location one is pretty neat because we can visualize on a map where the photos were taken! Even though there are no cool shooting modes with the camera app, the photo app boasts a handful of editing features that allow us to crop, enhance, remove red eye, and add different filters.

Even though the camera app lacks any cool shooting modes, the Photo Booth app gives us a little bit of comfort in having real-time filters to choose from. Somehow in the back of our minds, we just wish it were incorporated into the camera app itself.

The new visual changes seen throughout the platform extend into the music player as well. Checking it out, it’s obvious that the presentation has been updated to accompany iOS 7, but it still seems very much on the conventional side. However, we now have streaming functionality a la Pandora style with iTunes Radio. Sporting two speakers, it’s certainly potent and commanding with its output – plus, it maintains its clarity at the loudest setting, with a hint of bass with its quality.

Again aided by the introduction of the Retina Display, watching videos on the tablet is better than ever thanks to its high resolution display. Our eyes are affixed to the display, since it’s able to produce sharp looking visuals and plays videos smoothly. Still, most 1080p videos require some conversion before being able to properly play.