Using a camera on a tablet can feel like the mobile-photography equivalent of wearing socks with sandals, but just because it can be a little socially awkward doesn't mean it's not a useful feature to have – nor an area where it necessarily makes sense to skimp on hardware. And if you're of the better-off-being-prepared mentality, you'll be pleased to know that the latest iPad Pros have some exceptional camera components.

Apple gives this tablet a 12MP main camera with an f/1.8 aperture and optical stabilization – and if that package sounds familiar, it should, because it's the same setup we saw (and loved) on the iPhone 7. That phone (to say nothing of the dual-camera iPhone 7 Plus) offered an utterly fantastic image-taking experience; are we in for more of the same here? Let's take a look. Here's the weird thing about taking pictures with the 10.5-inch iPad Pro, its preposterous tablet size be damned: it's a lot of fun. Sure, it can be more than a bit unwieldy, and especially when you're dealing with a device this large, it's a bit weird to have the camera so tucked away in one corner, rather than in a more natural-feeling centered spot on the tablet's back, but there's a legitimate appeal to having a gargantuan viewfinder to work with: it just makes framing your shots and anticipating how they're going to turn out a bit easier.

And for the record, yes, they turn out great. Sure, there's no future where we see ourselves ditching our smartphones and their extremely capable cameras to rely primarily on a tablet, but when the 10.5-inch iPad Pro is all you have on hand, you've got no excuse not to be capturing some utterly beautiful shots.

Much of our same comments about the iPhone 7's camera apply here, and particularly, if you're used to super-saturated, high-contrast pics, there's a risk you'll interpret the iPad's camera output as slightly washed-out. Really, though, we don't think that's the case, and the camera here does do an admirable job of reflecting the real-world makeup of a scene, rather than to over-gloss it with heavy-handed processing. Also like the iPhone, the auto-HDR mode does a good job at salvaging otherwise complicated exposures, but the tablet's software is quite conservative in how it's deployed, saving its effects for when they matter post. As is the case for still-image photography on the 10.5-inch iPad Pro, your experience here is largely going to mirror what you get on an iPhone. We say “largely,” but there really is some divergence with video that's much less true with stills.

As far as what the iPad can capture, you've got your popular shooting modes covered: 4K, 1080p, and even a 60fps mode for the latter – which looks beautiful on the iPad's ProMotion display.

But there is a pronounced difference here and it's a negative one: the iPad isn't great when it comes to recording audio for your videos. That's a shame because they look really great, but the sound has a really far-away, muddled quality to it, almost like what you think things would sound like if you were recording underwater. We don't know if overly-aggressive noise-cancellation is to blame, or just the placement of the tablet's microphones, but it's a real disappointment compared to everything else this camera package delivers. 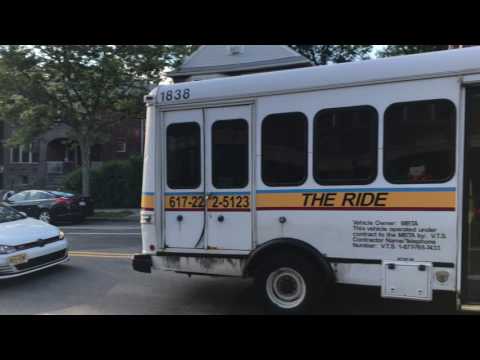 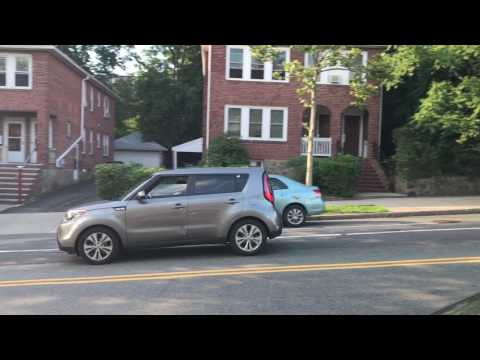 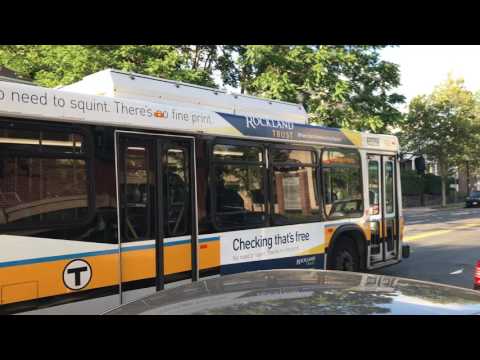 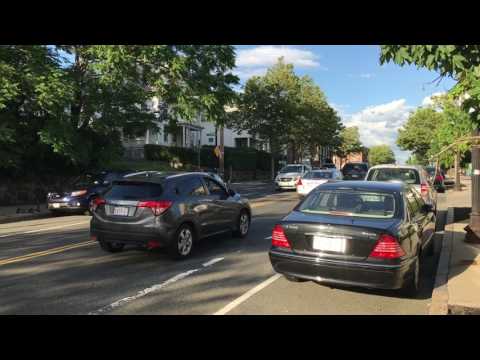 With speakers this rich and pleasing, you can feel confident leaving your headphones at home OK, we know the tablet has “Pro” in its name, and between the stylus and keyboard accessories available, is well equipped to handle all variety of serious, laptop-replacing business tasks. That's well and good, but sometimes you need to kick back with a little Netflix, or get caught up on the latest movie trailers – and if that's the afternoon you've got planned, the 10.5-inch iPad Pro is nicely outfitted to entertain.

We've already spent some time talking about the beautiful screen on this tablet, but it's worth reiterating here: colors are accurately reproduced, screen brightness is as good as you'll find on some of the best phones out there, and between the ProMotion display and the heavy-duty GPU on the new A10X chip, this iPad is armed to display some really, really great-looking video.

The only downside there, and it's a small one, is the 3:2 aspect ratio of the tablet's screen, in a world where the vast majority of content being consumed is 16:9 widescreen. That's no huge problem, but it does make the iPad slightly less than ideal for video-watching. Then again, this is an issue that's existed since the dawn of Apple's tablet's existence – but just because it's familiar doesn't mean it's not worth mentioning. But this is all dancing around the big draw of consuming media on the iPad Pro: its speakers. The quad-speaker layout we were introduced to with the original iPad Pro is back, and it still sounds nothing short of phenomenal.

Beyond those four speakers always making sure that there's audio piping-out at the ideal angle for listening, they deliver some frequency coverage that sounds more in line with a dedicated stereo system than what you're used to expecting from a compact mobile device – and particularly, that comes though in the form of some really earthy, aurally satisfying bass reproduction.

And even if you need a little discretion in your audio consumption, the iPad Pro has you covered with a good-old analog headphone jack; Apple's efforts to re-write your expectations when it comes to headphone support haven't yet corrupted the company's tablet lineup.

awesome phone.. I hope the sound is really improved...

The new iPad may be brilliant at a lot of things but I would never buy any tablet that didn't allow me to connect a bluetooth mouse for serious typing.

I have one of these and if you already own an iMac/MBP and a cell phone, I dont see where this fits in your life.

Think the score fair, this doesn't bring any feature that is particularly new to the tablet segment. It hasn't pushed the boundaries but instead has caught up with respect to functionality. It is a good device but not an awesome device. Once the older iPads get the OS update, what exactly would make this one special?

The fruit rentbouys are out in force how dare them score less than 9.5 !!!!

I know that it's apple, but a tablet not having a SD- micro card reader is ridiculous.

WHAt a joke of a rating. Guess you have to please the disgruntled cry babies that kept crying. Almost every renowned tech site has nothing but great things to say about this iPad. Wait... renowned. Tech site. Renowned. Tech. Site. Scratch that. Carry on with your “journalism”.

Is this the 1st time people here are disagreeing that an "Apple product" scored less? Never thought I'd see this day lol. And I agree with you all. This deserves more than 9. True successor of iPad Air 2 imo.

weird I thought this should get a 9.5 or at least a 9 coz the only major con is its price tag heck in fact that's the only one

Honestly PhoneArena, as many have already said, this tablet easily deserves a 9. You don't seem to give credit where it's due. Are the cons really something that should affect the score negatively this much? Not in my opinion. Please change it to something like a 9.2 or more. The iPhone 7 got 9.3, and it had amazing competitors like the S7. Why this iPad got an 8.8 even though it has no direct rivals, all things considered? The Tab S3 lags behind in features against the iPad Pro 10.5. This should justify what I said.

They shouldn't bother with giving scores anymore. It's pointless and giving them a back lash. Just review the product and list the pros and cons and call it a day.

I like the idea. However, then, viewers won't know which device is better than the other. Would cause annoyance especially for phone reviews where they won't know which phone was liked by PA author(s) and which wasn't.

As an apple hater I must say this is the best product they have made in years and it scored below 9... what's wrong with this site?

Dude I love samsung and android as much as you do and I wish samsung could do something to kick the crap out of the iPad every year just like the note line does with the iphone (except for the last year with the note 7 incident) but android tablets are crap and will be crap until Google makes something to push the tablet market forward. Besides we must admit apple has something nice here at least this time.

I'm sorry, but apart from the Amoled panel and the free S-pen, this is way better than the Tab S3, and as much as I prefer anything Android, I would gladly take this over the Tab S3.