Image: 1 of 3
Sadly, there’s no love to the iOS 7’s camera app for the iPad, since it’s still the same features barren one we’ve seen before. Like seriously, there’s nothing to find here, as we’re only given the option to turn on HDR, and snap square shaped photos. When there are several tablets out there that bombard us with numerous shooting modes and manual controls, it’s rather depressing to see there’s no movement here whatsoever on the iPad Air – then again, it’s a no-frills offering that continues to focus its worth as being a simplified experience.

Armed with the same 5-megapixel rear auto-focus camera, which features a backside illuminated sensor and an f2.4 aperture lens, it’s able to snap up pleasant looking photos that have an effective amount of likeable qualities to accept – especially for a tablet! Without question, outdoor situations where lighting is plentiful produces the best shots, as it boast average looking details, warm colors, and a decent balanced exposure. However, lower lighting shots tend to exhibit a lot of noise, which in turn softens its looks. Regardless of that, the iPad Air is something we’d consider using as a last resort option.

As for its front-facing 1.2-megapixel camera, it’s ideal enough for our FaceTime sessions, but when it comes to still image quality, we wouldn’t necessarily say we’d rely on it much. Well, that’s partly because it’s rather speckled looking and light with the details. Much like its still image quality, the iPad Air’s 1080p video recording quality is decent enough to accept for a tablet, but it still pales in comparison to the quality put out by today’s top-end smartphones. Of course, it does decently in giving us some pleasant visuals with videos that are recorded with plenty of lighting around, but fails flat with low lighting performance. For starters, there’s just a heavy presence of noise and artifacting that softens its quality tremendously. 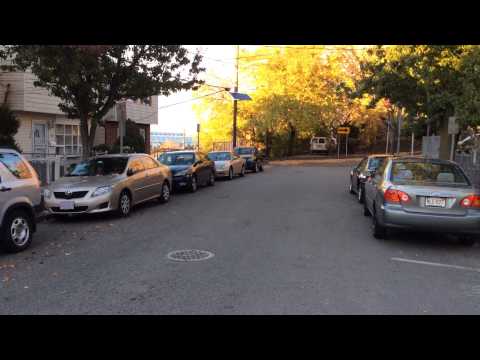 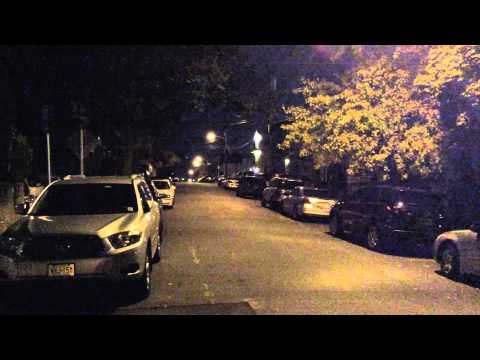 Image: 1 of 13
The Photo app of the iPad Air follows the same functionality and presentation found with its sibling in the iOS 7 Photo app for the iPhone, so it’s essentially optimized to make use of the larger real estate. Now, there’s better organization with the photos we snap, since it breaks it down by date and location. The location one is pretty neat because we can visualize on a map where the photos were taken! Even though there are no cool shooting modes with the camera app, the photo app boasts a handful of editing features that allow us to crop, enhance, remove red eye, and add different filters.

A certain expected gesture, iOS 7 changes things up with the music player on the iPad Air. To be frank, though, we’re not entirely sold by the updated visual changes – even more when it doesn’t feature any cool 3D visuals. Still, it now features iTunes Radio, which is Apple’s very own streaming music service that’s similar to Pandora. Cranking up its volume to its maximum setting, the iPad Air’s dual speakers produce audio that are punchy and robust with their tones – and without much evidence of strain too!

Videos come to life on the tablet as well, since the iPad Air is able to catch our eyes thanks to its smooth playback, rich colors, and superior details. However, we’re still required to convert several 1080p videos in our catalog before copying them over.