Apple doesn't fall on its back and keeps pushing its tablets as full-fledged PC replacements even with the latest iPad Pro 2020 models that come with... a Magic Keyboard that sports a trackpad like on cough, Surface tablets, cough.
Despite all the 2010s hubris that tablets and especially iPads will kill laptops, that didn't happen, and instead tablets are becoming more and more like them. The big initial advantage of iPads and other tablets was the battery life, but, with laptops now closing that gap and weighing down to two or three pounds, the main tablet advantages are becoming less and less so by the day.

In the case of the iPad Pro 2020 however, the situation is more clear cut, as it not only allows you to access Apple's iOS ecosystem on a larger display, but also lets you choose from three input methods that are supposed to shake things up for both creatives and the business types.

In that respect, the iPad Pro 2020 resembles Microsoft's Surface efforts, and you can even use a mouse with iOS on it, bazinga! The base Surface even starts cheaper than the lowest form of iPad Pro 2020, but we'll use the Core-i5 model as an example, as Apple's A12Z Bionic chipset already demonstrated it's on par in benchmarks. 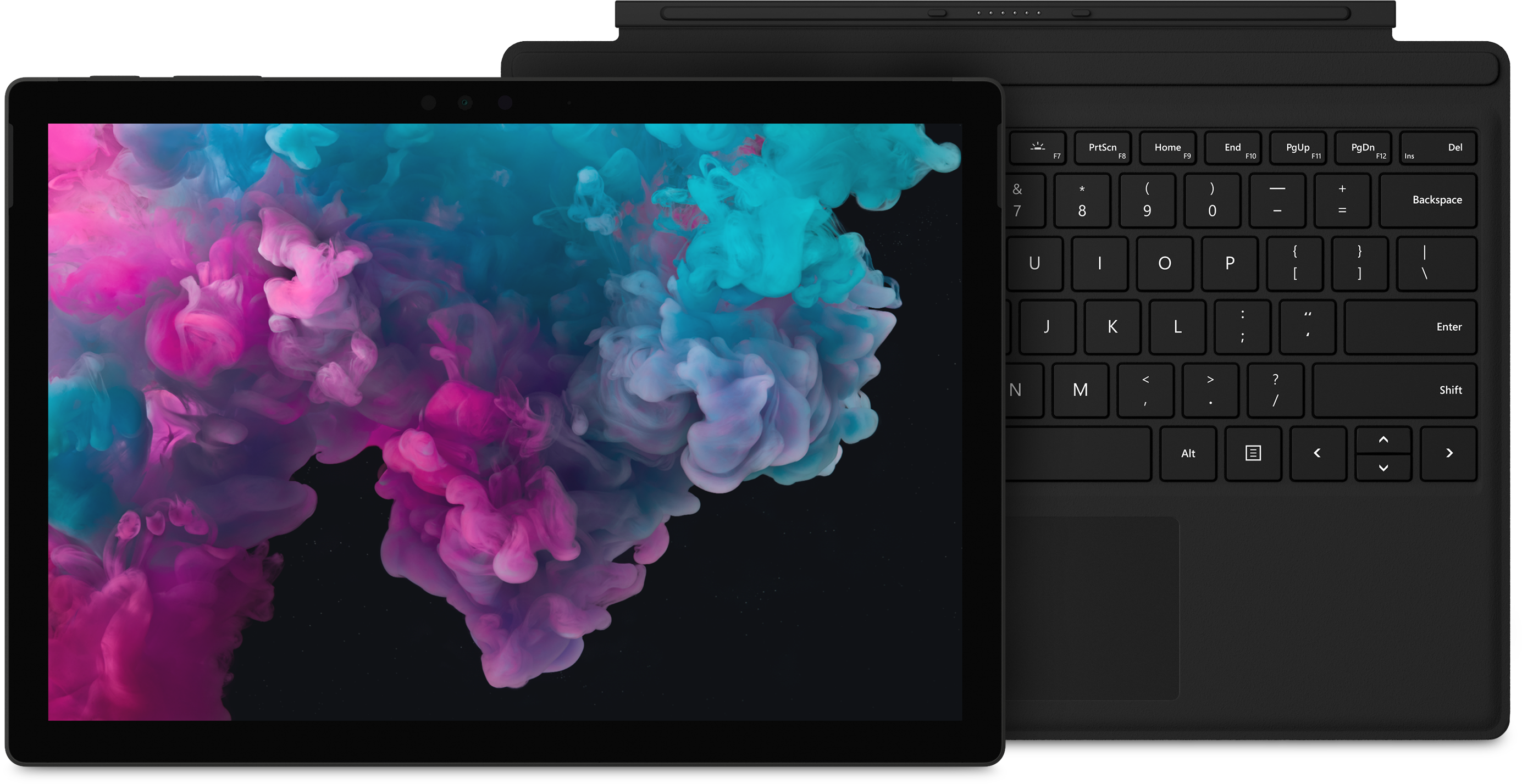