Now, that sounds like a fun thing to do – to see if the Galaxy S4, which was among the top camera phones for 2013, can still compete against the latest cameraphones like the Xperia Z2, the One (M8), or the GS5 itself!

First things first, let's refresh our memories about the characteristics of the Galaxy S4's camera. It's a 13 MP shooter with a standard smartphone sensor size of 1/3.06", F2.2 aperture and 31 mm focal length. So far, so good. True, we don't have a more ambitious sensor size such as those of the Galaxy S5 or Xperia Z2, but we know that better hardware doesn't always equal better results, so we still have our hopes that the GS4 will perform in a respectable manner.

As the rest of the Samsung Galaxy S4's software, the camera application is a bit old-school. However, apart from the fact that it's quite clunky and cluttered, it naturally has all the usual options like ISO, metering, and so on – newer flagships haven't brought anything fancier to enhance this aspect of the smartphone camera. And what about camera modes? Well, the Galaxy S4 tries to overwhelm the user by featuring about a dozen of those, with not-so-popular names like Best face, Best photo, and Sound & shot making the list. It's no wonder that Samsung decided to scale things down in the GS5. Most of these modes are present there as well, but they are neatly hidden in a submenu, so that you don't always have to scroll through an endless list of modes. But you know what, a clunky camera app UI is something we can easily live with... after all, most users are simply sticking with the Auto mode, so a longish list here or a gimmick there don't really stand in the way of decent experience. Image: 1 of 4
As we said, the Galaxy S4 was among the best camera phones of 2013, and it looks like 2014 smartphones haven't really managed to seriously overshadow it thus far. Sure, the quality 16 MP camera of the Galaxy S5 captures a bit more detail in comparison, but the difference is really small, and when it comes to other components such as colors and exposure, it's really hard to distinguish the shots taken with the GS4 from those taken with the GS5. So far, other players haven't introduced any significant camera breakthroughs as well – Sony's G Lens camera has stayed mostly the same in the Z2, while the One (M8)'s UltraPixel camera is... well, an UltraPixel camera.

Color reproduction is very realistic in the images captured by the Samsung Galaxy S4, and while the shooter often tends to overexpose brightly-lit highlights, that's mostly a minor issue. 
Meanwhile, the only significant improvement in 1080p video recording we've seen recently is the slightly wider adoption of optical image stabilization, and while the Galaxy S4 lacks this, the quality of the video is still superb. In short, you won't really gain that much in terms of camera, should you upgrade to a newer Android flagship. 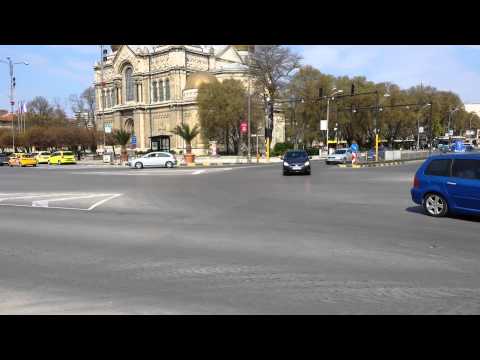 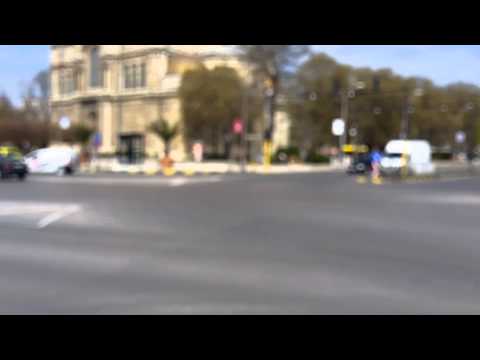 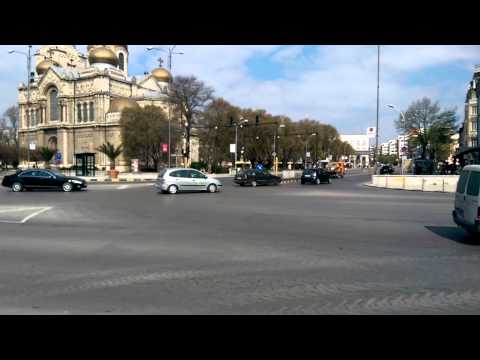 Even though the Galaxy S4's screen is quite off from reference values of image reproduction standards, it's still quite fancy when it comes to media like video. The punchy, AMOLED colors do make images especially vibrant and saturated. While that doesn't always work out well, it's undeniable that the GS4's AMOLED display is eye-catchy when displaying pictures or some kind of video content. What's more, its size of 5" is still considered the sweet spot between comfort and viewing area.

The Snapdragon 600 SoC is powerful enough to run all kinds of media you can find nowadays, so compatibility issues are unlikely.

The built-in music player of the Galaxy S4 is rather uninspiring, though it does have all the standard settings (and more), as you can imagine. Apart from the dated looks, everything's in order as far as music goes.

If we have to compare the GS4 to the current landscape of Android phones, it seems the handset holds up pretty well, save for the rather inaccurate screen.
SUBSCRIBE TO OUR NEWSLETTER!