A week before the official launch of the Google Pixel and Pixel XL, Big G launched an ad campaign carrying the label #Pixel. The campaign features 30-second video ads, following the same pattern.

The main point of the campaign is to establish the Google brand on the smartphone market, as is evident by the intro. The ads start with the well-known Google search bar, slowly transforming to a smartphone outline. The shorts feature different situations, for which the Pixel is suited.

The latest one appears to be nighttime photography, as it shows a group of teens jumping neon ropes at a dimly-lit (if we don't count the ropes themselves) parking lot. If the video was in fact taken with the Pixel, you can consider us impressed.

In case you missed the previous ads of the series, you can see them all in the gallery below. 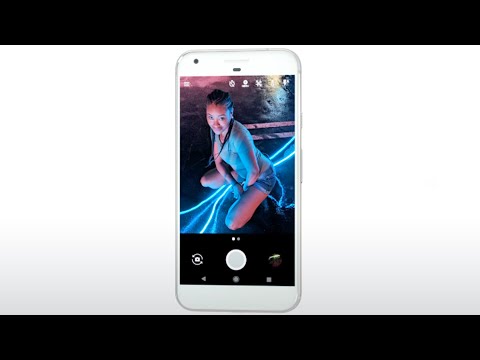 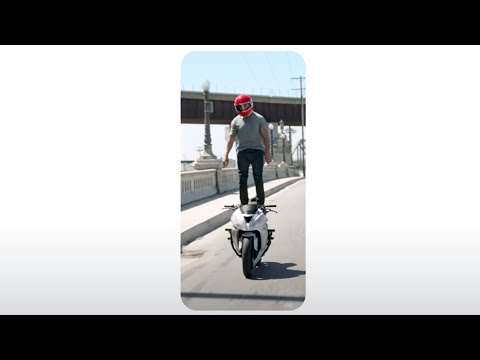