7 most gimmicky phones in history

When do features classify as gimmicks? Is it upon launch, when everyone dismisses them as such? Or maybe after a few years in which they fail to stick around? We here at PhoneArena are all for giving new features a chance before we say it's a useless gimmick, but there are some questionable elements to some phones in the past that have left us scratching our heads for long after they were discontinued.

This list will include seven such phones. And no, the squeezable HTC U11 will not be among them.

7 most gimmicky phones in history 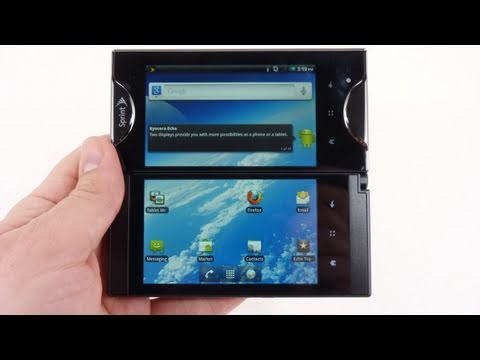 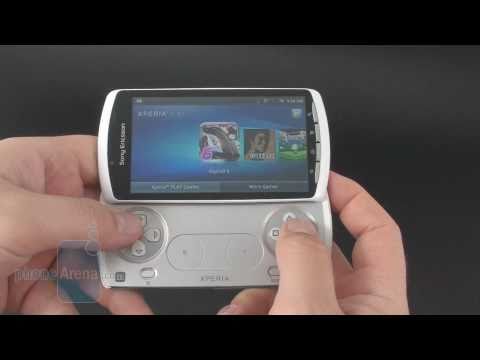 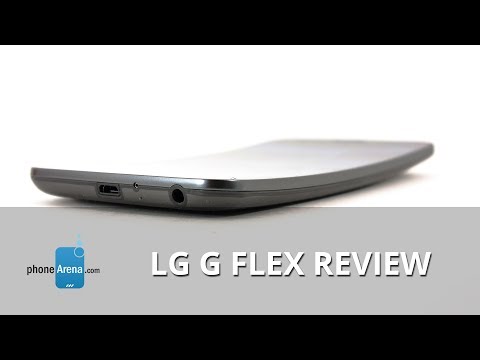